CSS property position defines the positioning method used for an HTML element. There are five position values which are listed below.

Once the position value is set except static (the default value), HTML Elements can be positioned using the top, bottom, left and right properties in relation to the browser screen or the container that is holding the element.

HTML elements with position value set as fixed are positioned in relation to the viewport i.e. the browser screen. They will stay fixed in the defined areas unmoved even in case the page is scrolled. The top,bottom, left or right value can be used to set the position of such elements with relative ease.

Have a look at the bottom right corner of the page where the up arrow remains fixed even when the page is scrolled. It is designed to hide when you scroll the page to the top though.

An HTML element with position value sticky is positioned depending upon the user's scroll position. It toggles between relative and fixed positioning which changes from relative to fixed after the user reaches the defined offset scroll value in the viewport.

Sticky position is mostly used with navigation menu of a web page which is placed a little low from the top which is then set to be fixed once the user scrolls the navigation menu to reach the top of the viewport.

When multiple HTML elements are positioned together, they can overlap each other and elements you want on top of the stack might appear below another element. In such cases, CSS property z-index can be used to rearrange the order of overlapped elements. 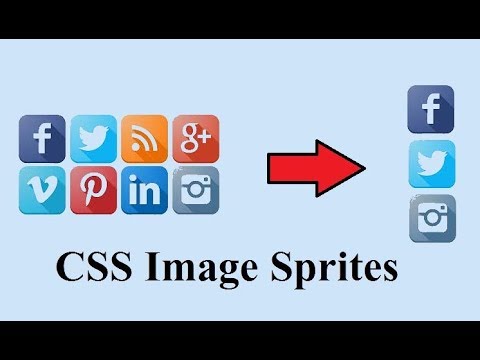 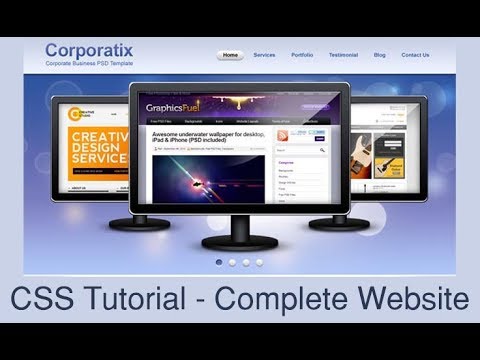 how to build a website using html and css only? 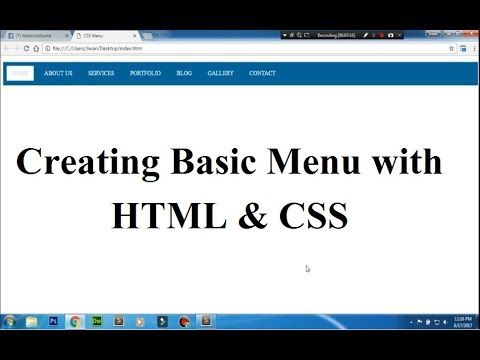 how to create basic menu in css? 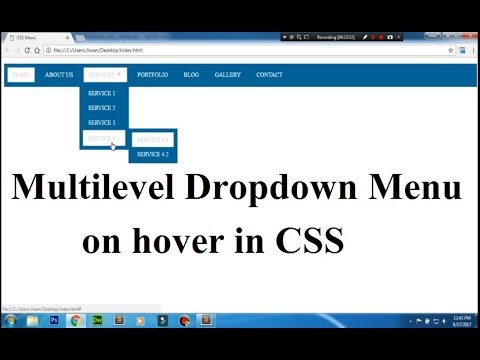 how to create multilevel dropdown menu in css? 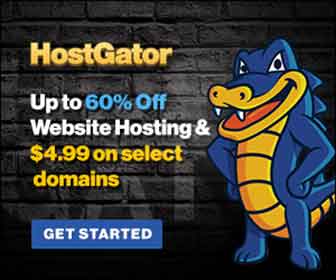